most recent series is The Incredible Dadventure,

which won the ‘Lancashire Fantastic Book Award’ and the ‘Teach Primary Book Award’. 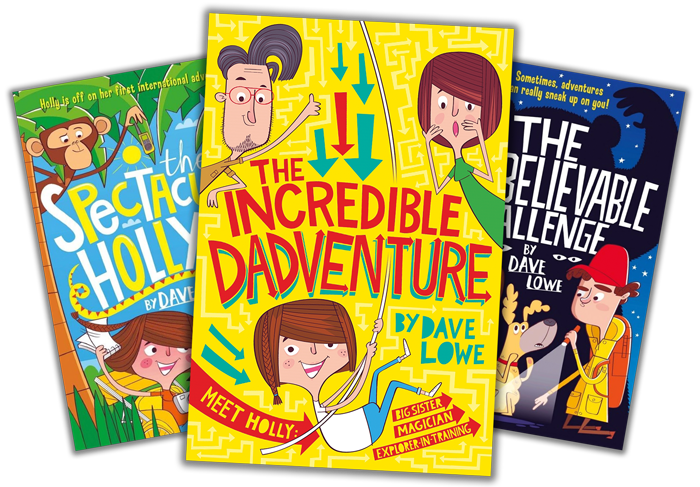 The Stinky and Jinks Book Series

Dave Lowe’s Stinky and Jinks books (about a boy and his genius hamster) have won several awards and have been translated into six languages (Dutch, French, Greek, Hungarian, Brazilian Portuguese and German). 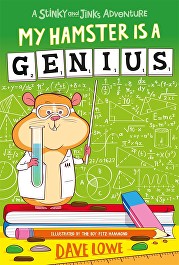 My Hamster is a Genius 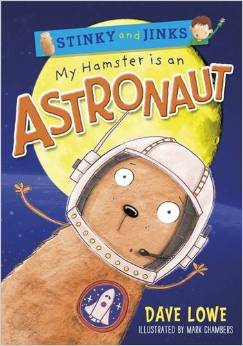 My Hamster is an Astronaut 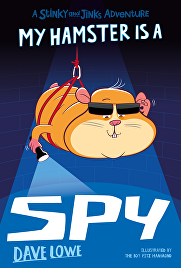 My Hamster is a Spy 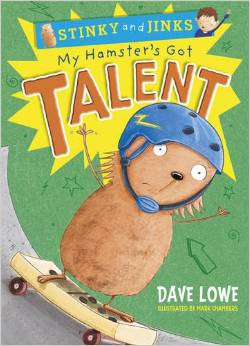 My Hamster's Got Talent 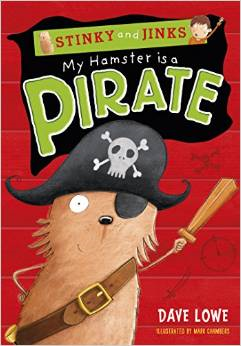 My Hamster is a Pirate 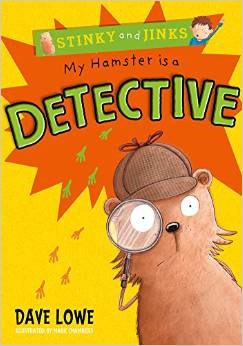 My Hamster is a Detective
See the Series!

Dave Lowe’s most recent series is The Incredible Dadventure, which won the ‘Lancashire Fantastic Book Award’ and the ‘Teach Primary Book Award’. 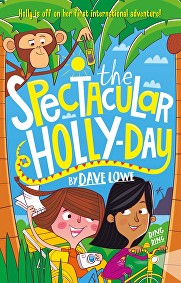 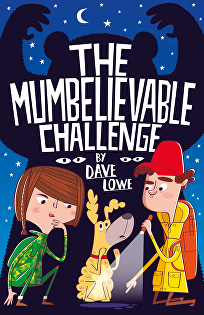 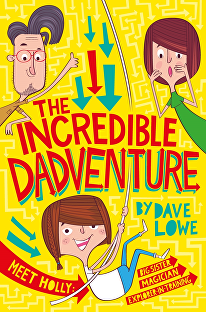 The Incredible Dadventure
See the Series! 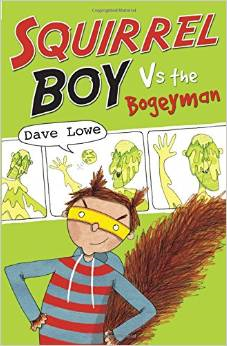 Squirrel Boy Vs the bogeyman 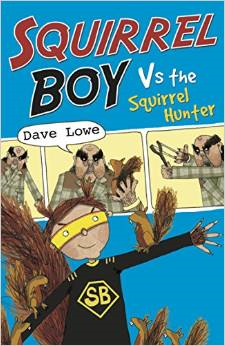 Squirrel Boy Vs the Squirrel Hunter 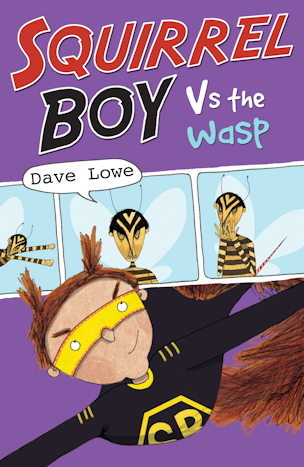 Squirrel Boy Vs the wasp
See the Series!

Dave Lowe grew up in a town called Dudley, in England. He has lived in Turkey and Malaysia and now lives (with his wife, two teenage daughters and a mini sausage dog called Ted) in Brisbane, Australia.

He’s recently written four plays: an adaptation of Andy Griffiths’ classic ‘The Day My Bum Went Psycho’; two plays based on his own books ‘My Hamster is a Genius’ and ‘My Hamster is a Pirate’; and an original play called ‘Goldie – The Untold Story of Goldilocks’.

He has also co-written ‘Café’, an episode of the brilliant TV show ‘Bluey’.

Ted, Dave’s mini sausage dog, is mostly well-behaved but sometimes wees when he is excited to see you.

Dave is terrible at drawing. His ‘Stinky and Jinks’ and ‘The Incredible Dadventure’ books are illustrated by The Boy Fitz Hammond, who is really good at drawing. 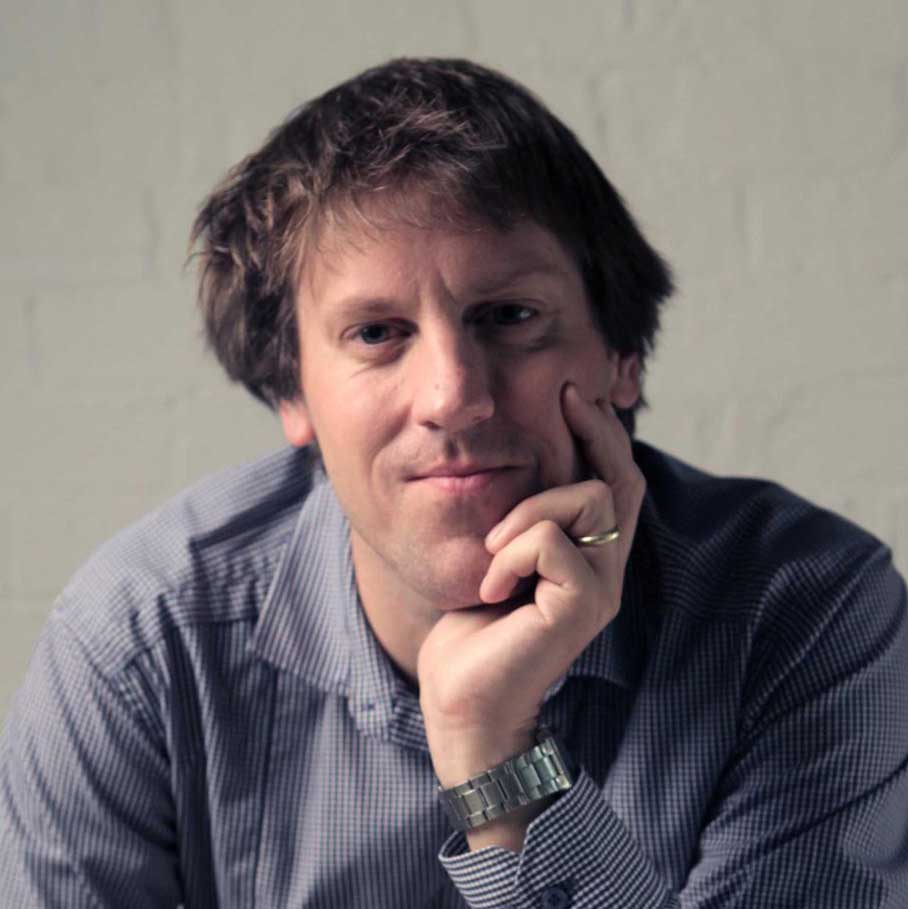